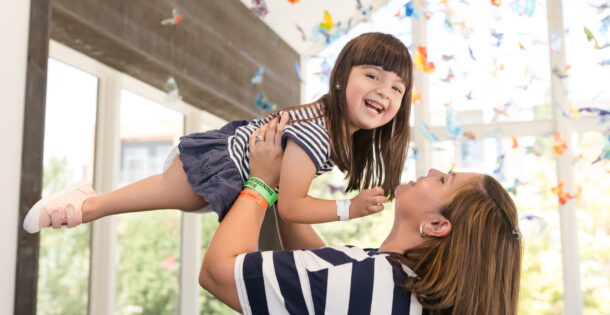 We Don't Want You to Miss Out!

We know you love RMHD or you wouldn't be here! Be sure to stay updated on all things happening at the House that Love Built.

You have Successfully Subscribed!

By submitting this form, you are consenting to receive marketing emails from: Ronald McDonald House of Dallas, 4707 BENGAL ST, DALLAS, TX, 75235, US, https://rmhdallas.org. You can revoke your consent to receive emails at any time by using the SafeUnsubscribe® link, found at the bottom of every email. Emails are serviced by Constant Contact.